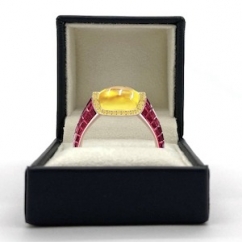 Merrick, NY—Along with various political and climate dramas, 2021 had its wild moments in the jewelry world too. Here’s a look back and the good, the bad, and the truly weird jewelry-related stories that made the news.

A British makeup artist took three watches to a pawnshop, hoping to net a few pounds, only to discover that one was in fact a real Rolex. A gold pocketwatch was also real. She left with £5500 (about $7676) for both pieces.

Another “wow” point for the Brits: a jeweler in London recreated a popular gummy candy ring in real gems (top image), priced at $34,000.

Basketball great Shaquille O’Neal paid for a stranger’s engagement ring. While shopping at a Zales jewelry store in the Atlanta area in early April, Shaq noticed a young man shyly asking how much was left to pay off the engagement ring he’d put on layaway. The basketball star slyly slipped his credit card to the associate and paid off the balance.

“He’s a young kid, a hardworking guy, he said I can put a little down this month and a little more next month, you know, layaway,” said Shaq in an interview after the incident. “I said you know what? I got it, tell your girlfriend I’ll take care of it.” 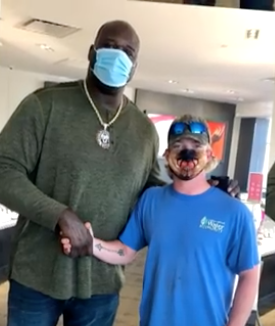 It was a remarkable year for cars crashing into jewelry stores. There were seven total: two intentional and five accidents. The first happened in March in Delmar NY. The others happened in Sun Praire, WI; Memphis, TN; Jamestown, NY; and Round Rock, TX, where jeweler Norma Stall was injured when the vehicle pinned her behind her desk. The first of two intentional robberies-by-vehicle occurred when a car slammed into Westwood Jewelers in Los Angeles, and the second happened in Memphis, when a white Ford F-150 rammed into Cunningham’s Watch and Jewelry Repair. The saving grace of both of those incidents was that they occurred in the wee hours, not when the stores were open, so nobody was injured although both stores sustained considerable damage.

Jeweler Craig Underwood of Underwood’s in Fayetteville, AR, won multiple awards for his other avocation, photography. He and his wife, Laura, were previously lauded by the city for their massive donation of a 60-acre park. 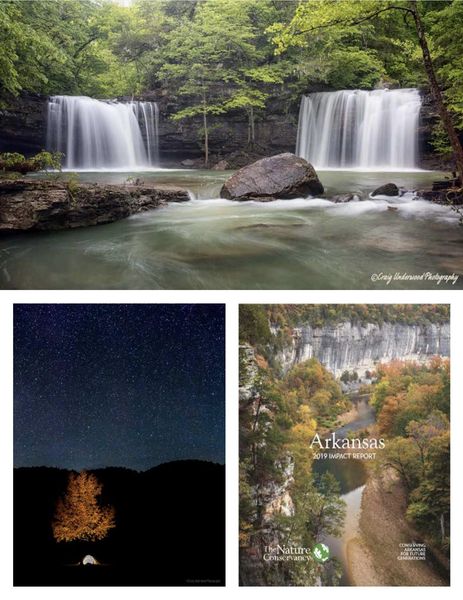 Country star Luke Bryan decided to do a little jewelry shopping before his July 12 concert in Hershey, PA. He stopped into Mountz Jewelers, a leading luxury jeweler and Rolex dealer with three stores in the greater Harrisburg, PA area, to the staff’s great delight. Bryan visited the jeweler's Camp Hill location, just west of Harrisburg.

A jeweler who left a bag containing $107,000 worth of rings on a Long Island Railroad commuter train was saved by an honest conductor who returned it to him.

New York socialite Stacy Engman paid $35,000 for a tiara she claims is worth $6 million. It was created by French jeweler Mellerio, a brand known to be Marie Antoinette’s jeweler. (Christie’s, which auctioned the piece, says no, it was priced and valued appropriately.) But Engman certainly gets it about entitlement a la Antoinette: after spreading out her belongings across multiple seats on an international flight, she was charged with assault for biting a fellow passenger who objected. 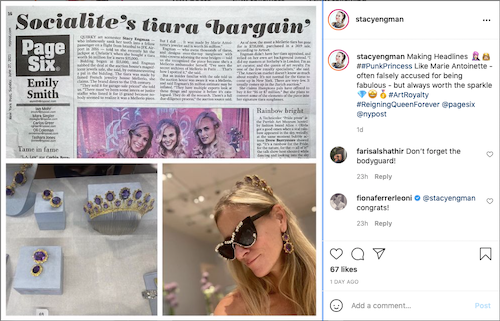