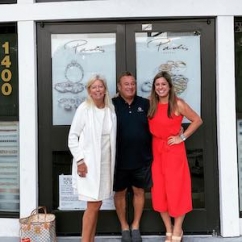 Merrick, NY—The second half of 2020 saw a sharp uptick in store closing announcements. While the pandemic may have been the catalyst, all the stores were successful and none were forced out of business by financial distress. The reason behind all the closings was all too familiar: a desire to retire and nobody to take over the store. By contrast, there’s always some opportunity in adversity and that wasn’t lost on jewelers who grabbed the chance to expand, move, consolidate, or remodel. Image: Judy, Steve, and Alexis Padis in the doorway of Padis Jewelry's new store.

Store openings and expansions. Padis Jewelry in California and Murphy Jewelers in Pennsylvania opened dazzling new stores this year. So did BC Clark in Oklahoma, while Traditions Fine Jewelers of Lexington, SC bought out the assets of a competitor and moved into the former store’s much larger space.

Van Scoy Jewelers of Reading, PA took the opportunity to move out of an increasingly expensive strip center and into a freestanding building that jeweler Caroline Hill purchased. The new space is smaller but brighter, and feels bigger, in addition to being closer to where most of her customers live. And SJ Jewelers in Rochester, MN, moved over just 30 feet in its existing shopping center to allow a restaurant to expand into its old space. The jeweler doubled its size and built out a modern new look for the store. 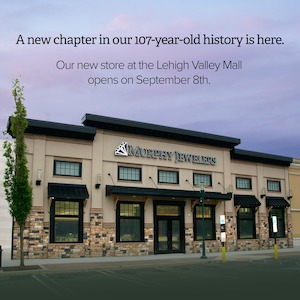 Store closings. J&M Jewelers of Washington, MI, wins the “most creative way to go out of business” prize: owners Johnny and Amy Perri buried the store’s inventory—some dating back to the 1980s and Johnny’s father—all over Michigan for a treasure hunt. Chris Franco Jeweler, the “last jeweler standing” on Mercer Island, WA, will retire with his wife and move closer to family.

Thorpe & Co. of Sioux City, IA, closed after 120 years when current owners Rusty Clark—great-grandson of founder George Thorpe—and his wife, Karen, decided it was time to retire and their children don’t want to take over. Pazols Jewelers, another centenarian, closed its Muncie, IN store shortly after celebrating that milestone anniversary in March. Owner Penny Prow, who worked for the store for 48 years, almost half its life (she and her then-husband bought it in 1985), but says it’s time to retire.

Sollberger’s of Ridgeland, MS, closed when Jaki Cowan, owner of the 40-year-old business and a mother of two young children, has decided to focus on her family full-time. Also hanging up the loupe are jewelers Daniel and Barb Hacker, owners of Hacker Jewelers Designers And Goldsmiths in Tecumseh, MI, who want to travel and enjoy their golden years. Likewise for two of the three third-generation siblings that own 75-year-old Thiet Jewelers in Whitefish Bay, WI. David Thiet, the third sibling and the store’s master goldsmith, will go out on his own and open a repair and design business. Silverscape Designs (Northampton, MA) owner Wally Perlman, who took over the business from his late brother Denis, decided it was time to retire.

And Fortunoff Fine Jewelry is closing its Long Island, NY, jewelry boutique but remains in business as an exclusively online retailer, beginning in 2021. Fortunoff’s Backyard stores (patio furniture) are unaffected.

Sad farewells. Finally, in 2020, we lost many beloved members of the industry, including some who succumbed to COVID-19. Gone from our midst but forever in our memories are: 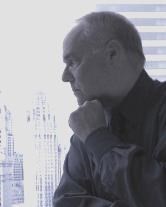 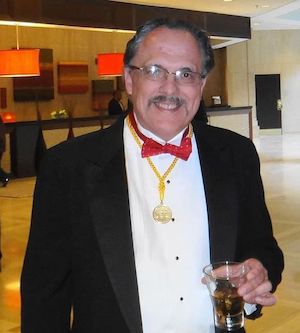 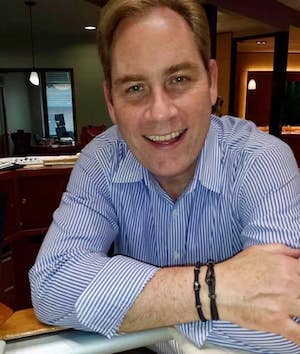 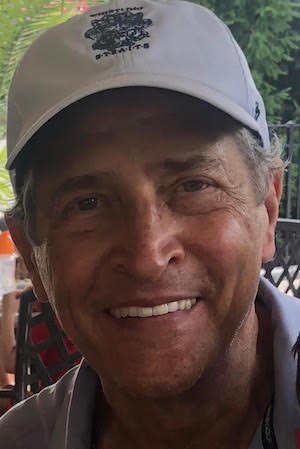